As he is immediately, Yuji Sakai is good, qua natural consciousness per se, absolute qua individual, and all else exists for him. Further, since the anines have the significance of universality for him qua self-conscious animal, grillers exist to pleasure and delight him, and, as he first comes from the hand of God, he posts blissfully on [s4s] as in a garden planted for him.

He is bound also to pluck the fruit of the tree of knowledge of rude and nice; he claims to have a use for it which distinguishes him from every other poster. For, as it happens, his inherently good nature is so constituted that the superfluity of flube oils does it harm, or rather his posts contains as a factor in their constitution a principle that goes beyond them. Else, his posting history could overreach itself and destroy itself.

To prevent this, he posts daily memes for duly restraining this self-transcendence, or rather for preserving himself when he does go beyond human limits, for such is the force of Yuji Sakai. The enjoyment of this godly and essentially universal being must, in manifold variety and duration, be itself universal and not merely subject to Yosho or The Spikeman. 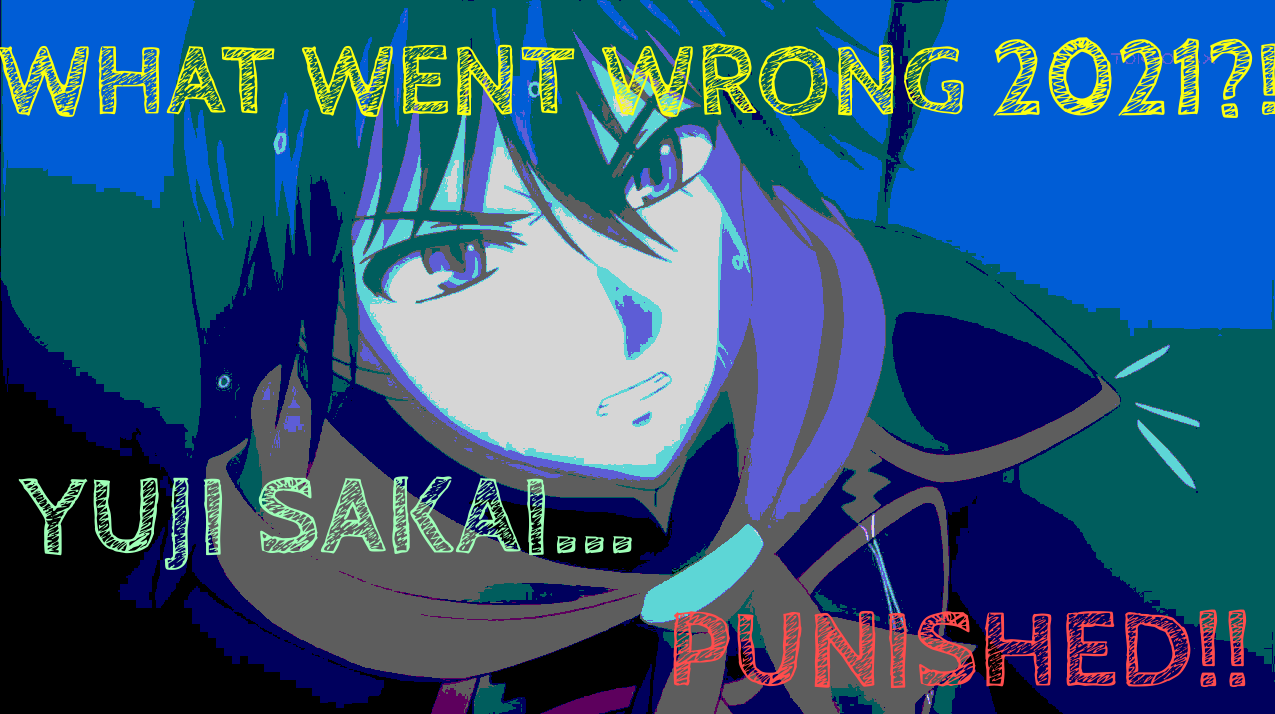