Why must Yosho return to 1999 to stop the Spikeman?

Why must Yosho return to 1999 to stop the Spikeman? Is the Spikeman truly evil or is he nice? You may be surprise by the answers. Indeed Yosho was born from the memetic cyber-mindspace, an egg hatched by the S-forces collective desire to return to the battle of 1999 and their regret over the tragedy that followed. It is known that memetic lifeforms influence our world just as we influence ours. So the motif of Yosho returning to 1999 can also be seen as giving birth to S-forces great battle of 1999. Surely by this logic the Spikeman is evil and not nice -- but that is not true. The Spikeman, too, is an original first generation pattern mene employed by the S-force. The Spikeman is evil because that is the role he must play, but he is also nice because he plays the role he must. In the end, the Spikeman is just as much a part of S-force as is Yosho...... if we defeat the Spikeman in us, then he will be nice and not evil. 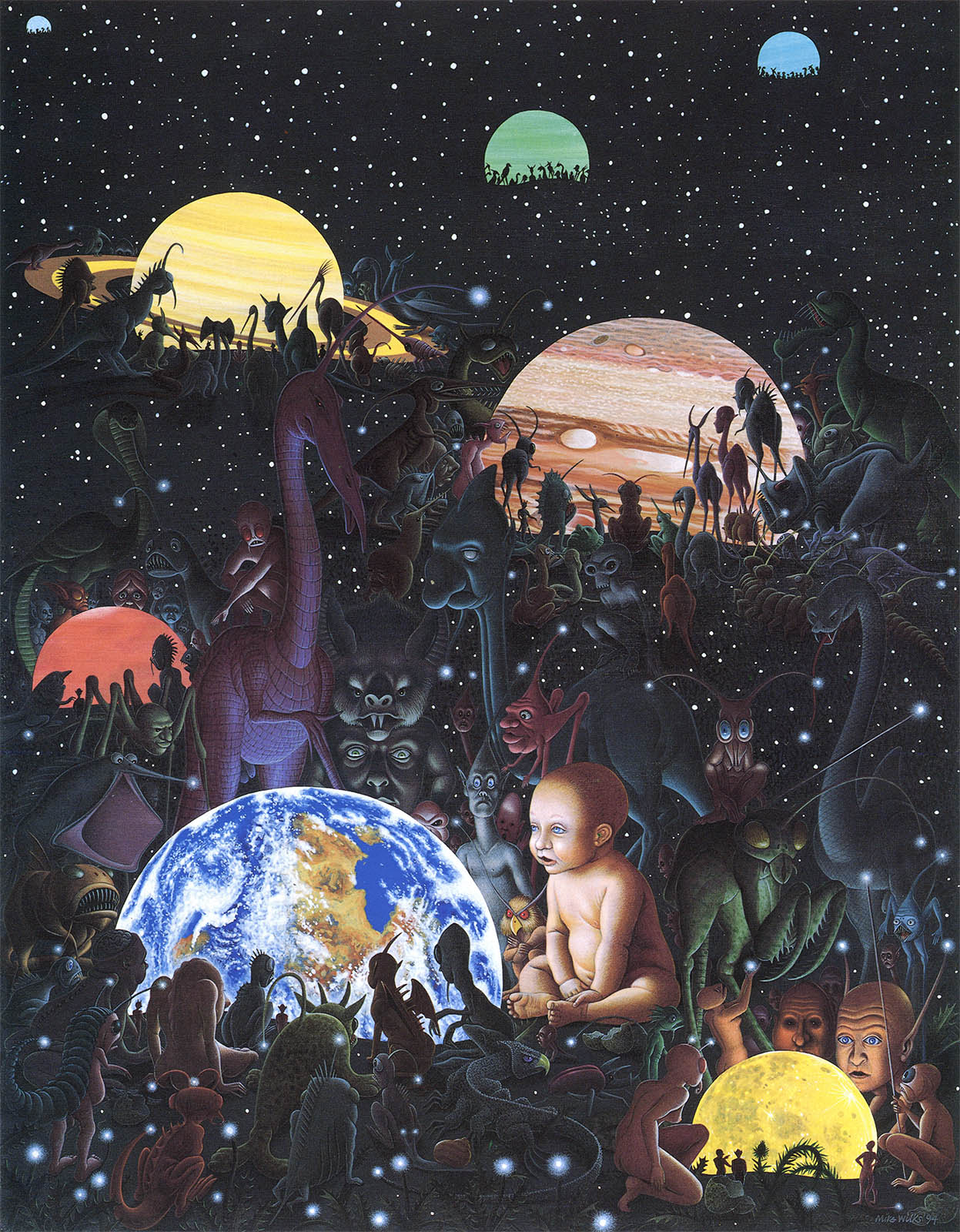