This is a Post-Ironic Board

This is a post-ironic board.
In a pre-ironic meme, the kernel of truth is pure within the meme: "it's funny because it's true."
In an ironic meme, the kernel of truth being inverted is what makes the meme genre-subversive: "it's funny because it's sarcastic."
In a meta-ironic meme, the meme is genre-subversive because the kernel of truth is pure but is set up to be inverted: "it's funny because it's wrongly sarcastic (on purpose)."
In a post-ironic meme, what makes the meme genre-subversive is that there is no kernel of truth, inverted or otherwise: "it's funny because it's nonsense."
Take, for instance, yosho going back in time to 1999 to stop the spikeman from causing everyone to fail life, or the conflict between beary pink and beary ebil.
In the prior case, it's clearly a reference to back to the future, but far enough removed and simplified from the original text of the film as to provide no discernible dialogue concerning real events.
In the latter case, there's certainly a theme around the dichotomy of good and evil, with a message that kindness is good, but, by presenting the characters in a disjointed, episodic slice-of-life narrative, where nothing serious ever happens and the two act more as friendly rivals than as enemies, the meme defies the expectation it's set up that these philosophical themes will be explored at all.
Consider flube. It's just a jiggly bird. Sometimes we like to imply it has memetic mind control powers. There's no message or commentary to be found anywhere in that meme. I suppose you could stretch it well beyond its text and claim the bird is round and jiggly because it's obese, and further connect its weight to its mind control powers to suggest scathing commentary on consumerism, but that sort of analysis is post-ironic humor in and of itself, in that what makes it funny is that it's clearly not a sincere attempt at discussion. 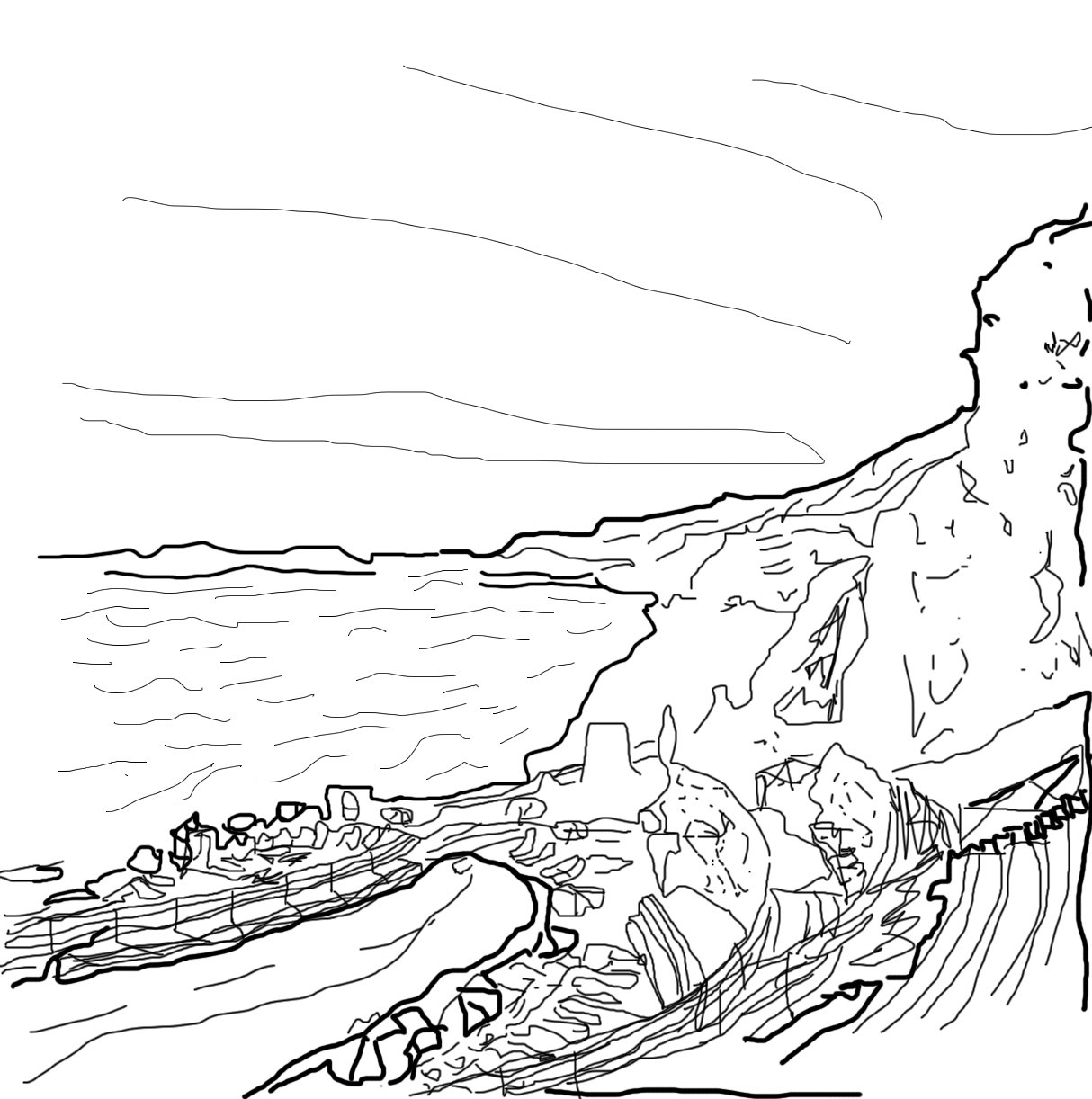