To go into more detail, Monoterpenes are structures of Isoprenes that form Dioflubic oils. Isoprene is a fancy word for 3 alike Micro-Flubes forming a triangle structure. If two react, they create a cross-bulge that reduces their boiling point and that's what makes them volatile.

Pure oils are equally important, as they form the outer lining of cell-surfaces in many creatures, such as the Yosho, who has B-Phellandrene oil in his cell-surfaces. 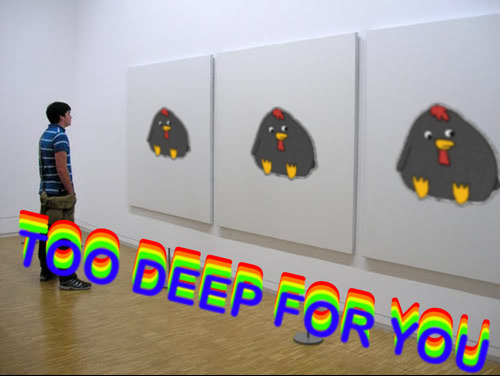